It is called On grid / off grid system because it works without battery.The Main purpose of Grid tied inverter is to supply power from Mains supply to home/offices and feed the Generation of solar Power to Mains supply Grid Tie Inverters are designed to quickly disconnect from the grid if the utility grid goes down. It ensures that in the event of a blackout, the grid tie inverter will shutdown to prevent the energy it transfers from harming any line workers who are sent to fix the power grid. 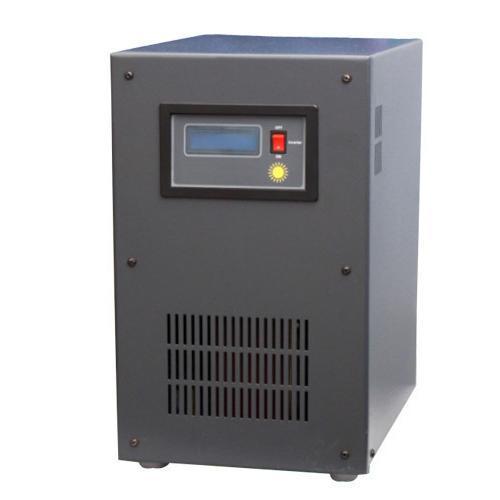 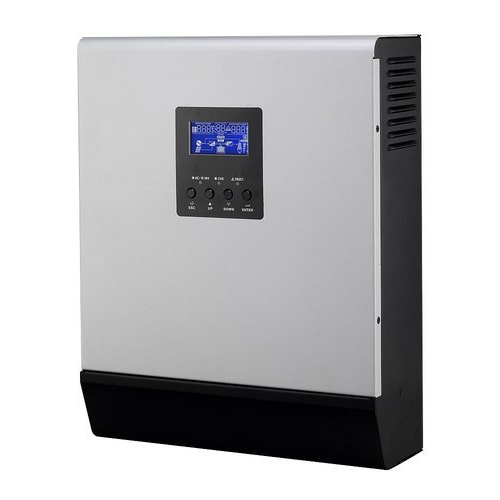 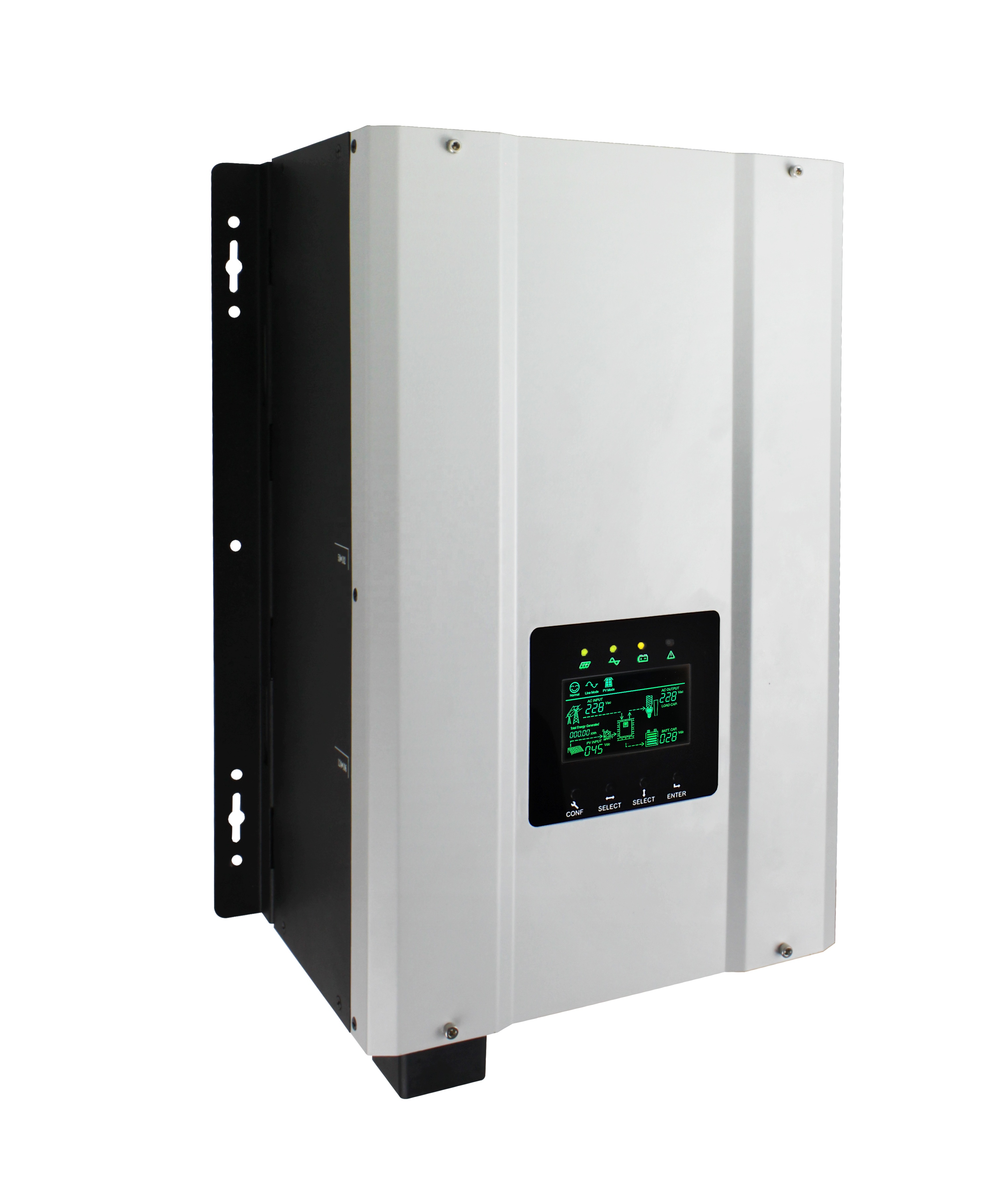